To miss out on the title by three points was disappointing, up until mid August we were having wonderful season, top of the league and in two semi-finals. The extra strain put on the squad by the additional cup fixtures meant we fell to a couple of defeats that earlier in the season we would have won. However I do not wish to reflect on this season as a failure. The fact that we are disappointed being runners up, finalists in the Heavy Woollen Cup and semi finalists in the Priestley Cup shows just how far we have come in the past two seasons. I said from Day 1 when I arrived that this was a five year plan and that it would take until Year 3 until we really pushed for the league title, so we are ahead of where I thought we would be.

Looking forward, we are having some personnel changes, bringing in two highly experienced BCL players who we believe will strengthen us in both the immediate and long term. Having Andrew Brewster for a full season for the first time following his graduation from university is a positive as it allows us to balance the team from the start rather than waiting for him to arrive in June.

Alex Lilley settled as well into the club as I knew he would. Being a talented player is only part of what we look for when bringing players to the club, we want to bring good characters and Lils is certainly one of those!!! A promotion to Vice Captain for 2019 is reward to Alex and I believe he will have a positive impact moving forward.

Another strong showing by the 2’s saw us finish as runners up having won the league in 2017. The pleasing aspect of this is that we are introducing more juniors into this playing group without reducing the quality of cricket we are playing, this will set us up very nicely for the future. Sam Barraclough’s decision to switch from seam to spin looks to be paying off for him, his performances toward the back end of the season were well beyond his years. Hopefully, working with Mark Lawson and Luke Jarvis can only help his progress.

A special mention needs to go to Nick Johnson who has officially stepped away from playing every week. 22 years of commitment to one club is a rare thing these days and he should be applauded. Enjoy your time off Jonno but don’t burn those whites just yet!

Winter fitness training has already started and we begin indoor cricket practice in late Feb, before heading off on what should be a fantastic trip to Desert Springs in Spain.

I would like to thank the committee, for all the continued support they have shown myself and the players. Mark Mason does a wonderful job on the ground along with his team of helpers, thank you.

There are many more who deserve mentioning including our fantastic supporters, you know who you are, thank you!

Congratulations on the strides we have taken in 2018, now let’s do something special in 2019. 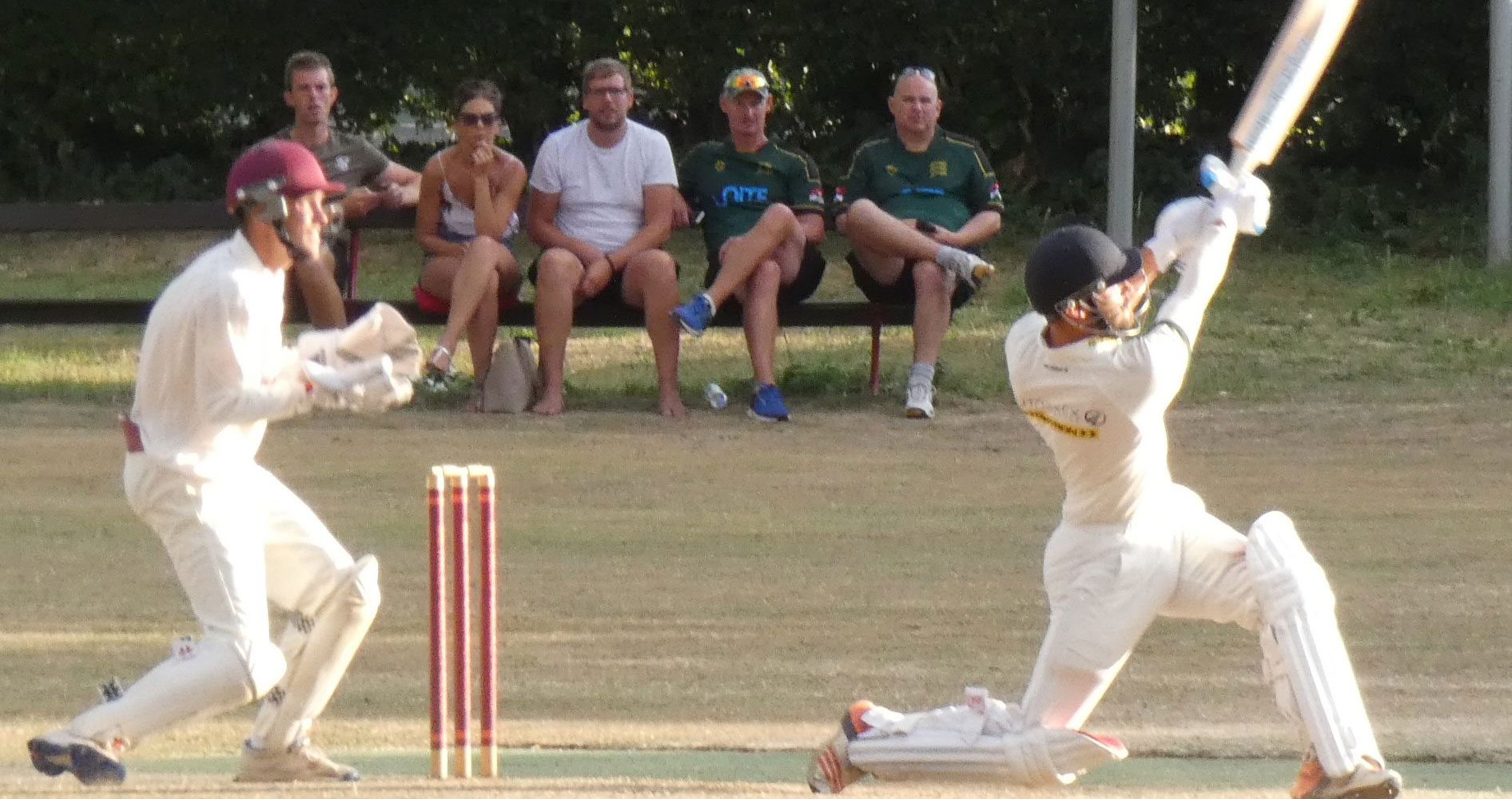 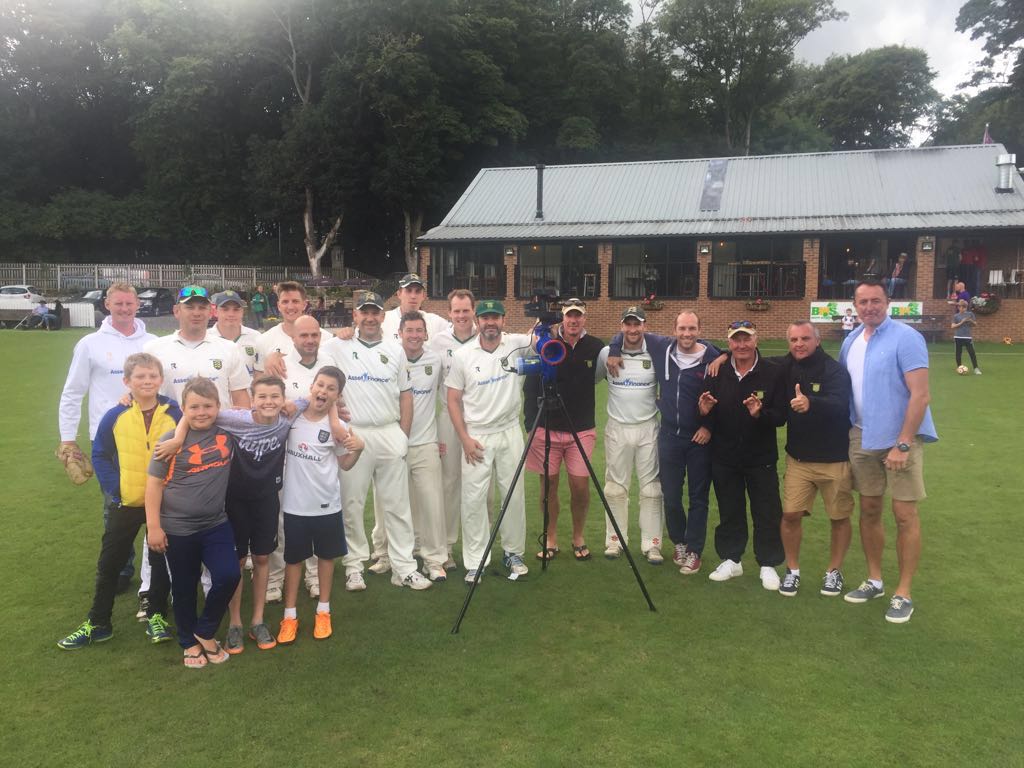 Please check out our Facebook page for more updates.

Find out about whats going on in the cricket world.